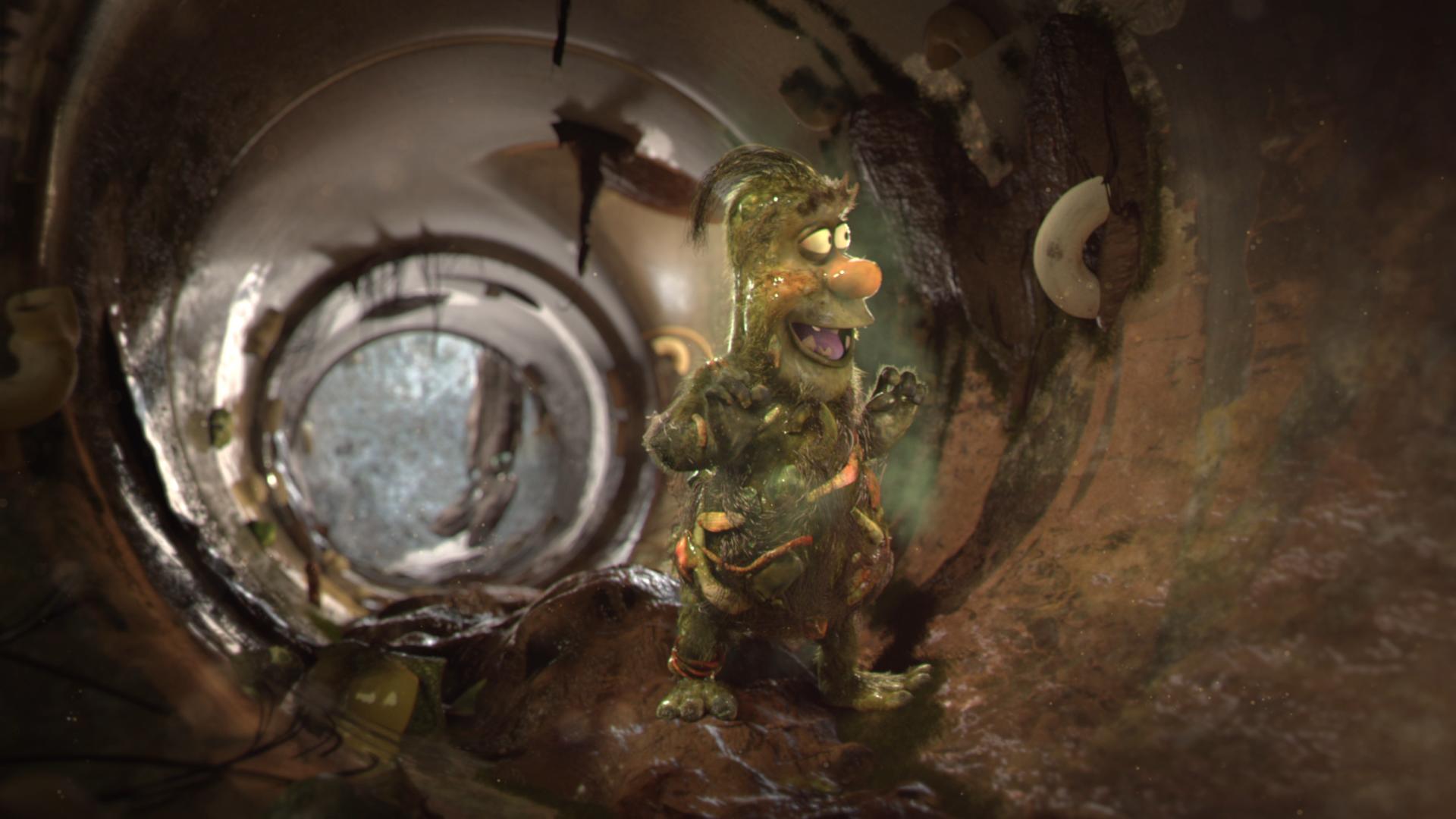 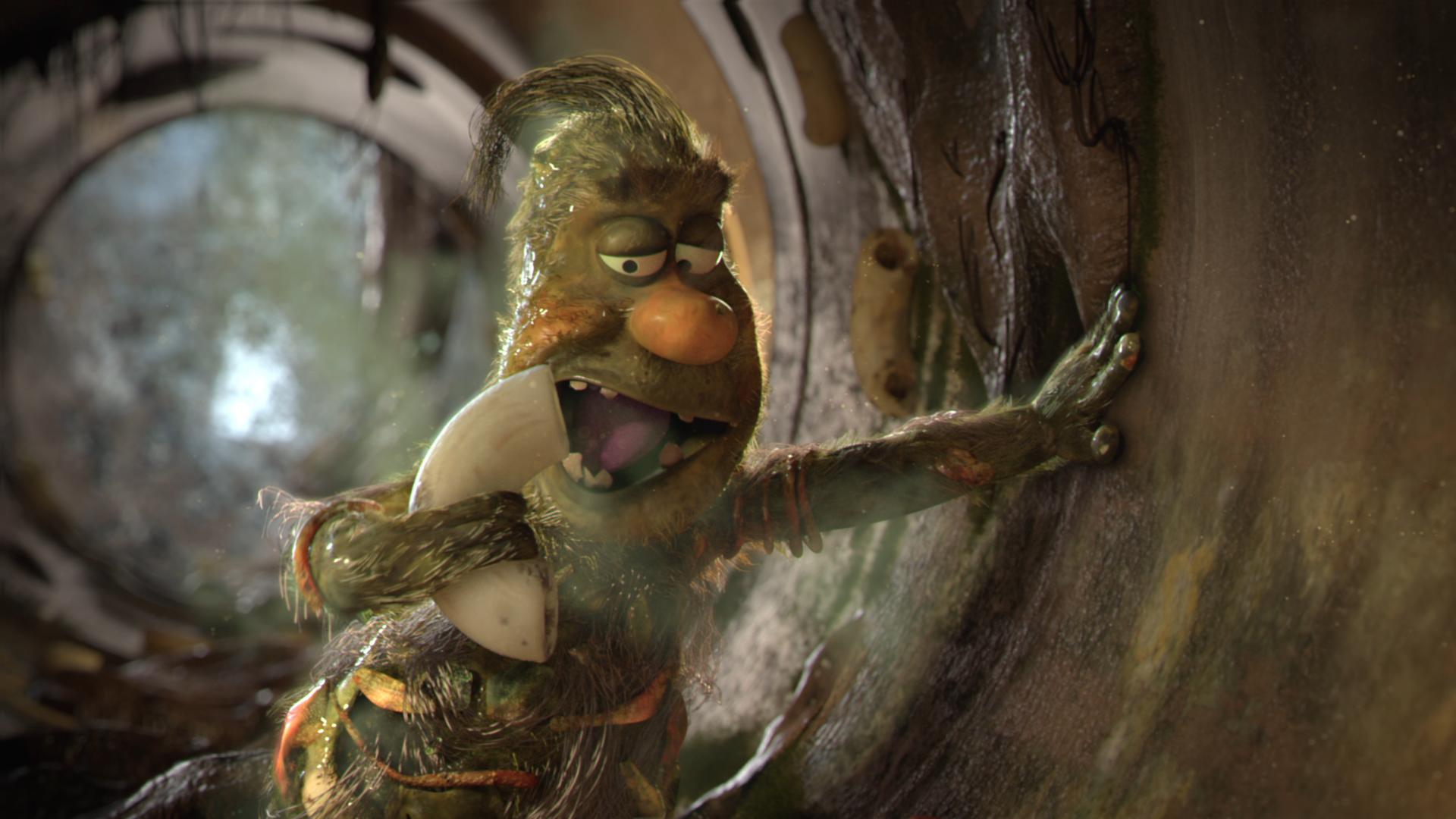 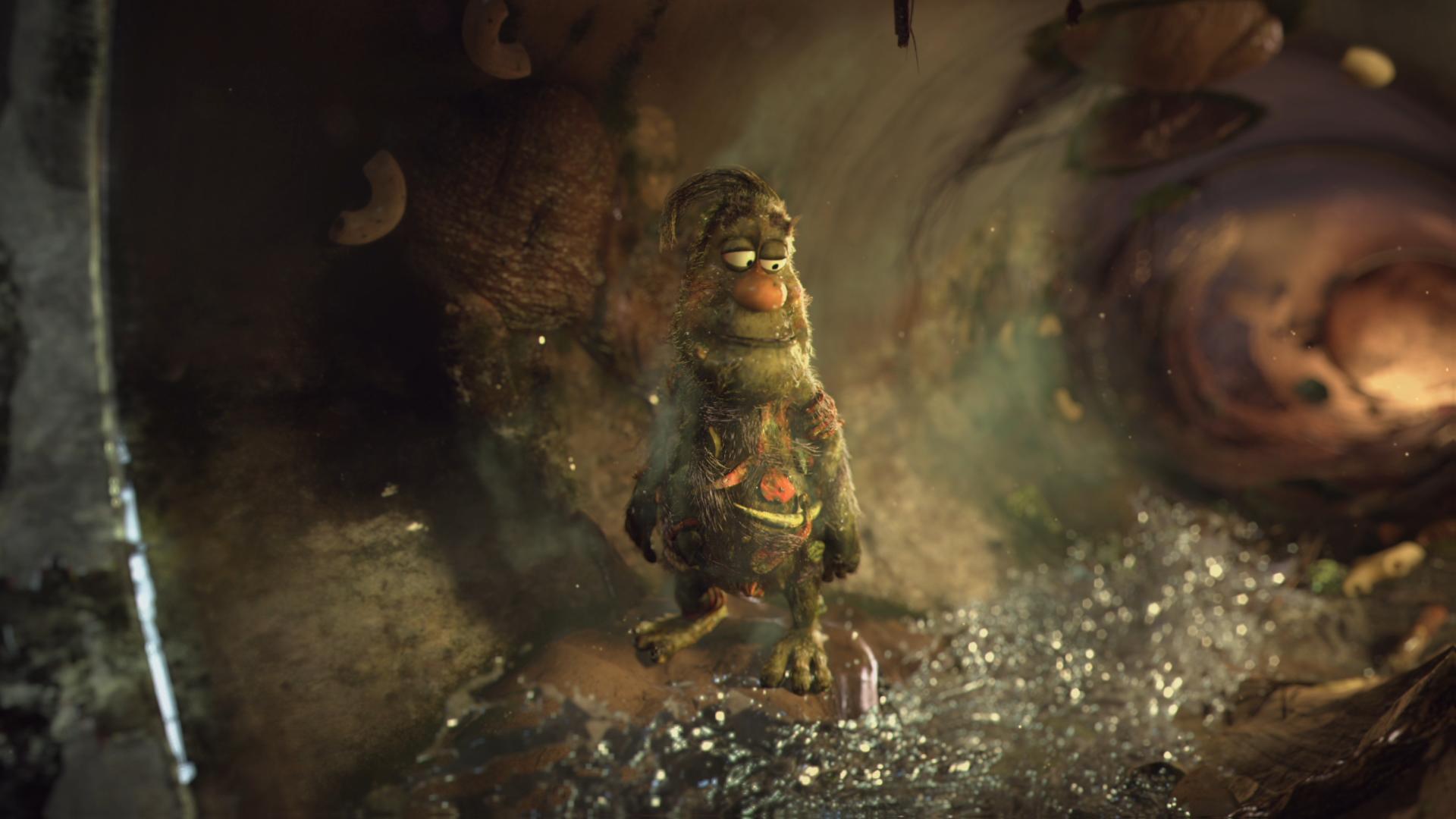 I worked as an environment shading/texturing artist on this short commercial for 3 weeks at Firm Studio.

Produced by Bollywood Productions and directed by Fred Mayer. I worked with a small team composed by Titiane Lebel in FX and supervised by Olivier Osotimehin. He worked on many aspects mainly lighting, shading, texturing, rendering with Vray but also fur/hair system with Yeti by peregrinelabs. 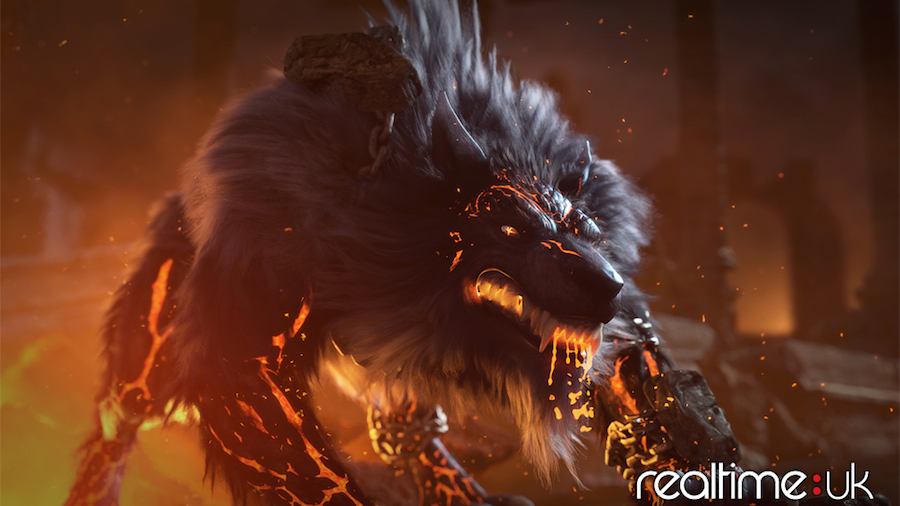 A very surprising artistic choice for this mark but finally a really funny and cool rendering ! 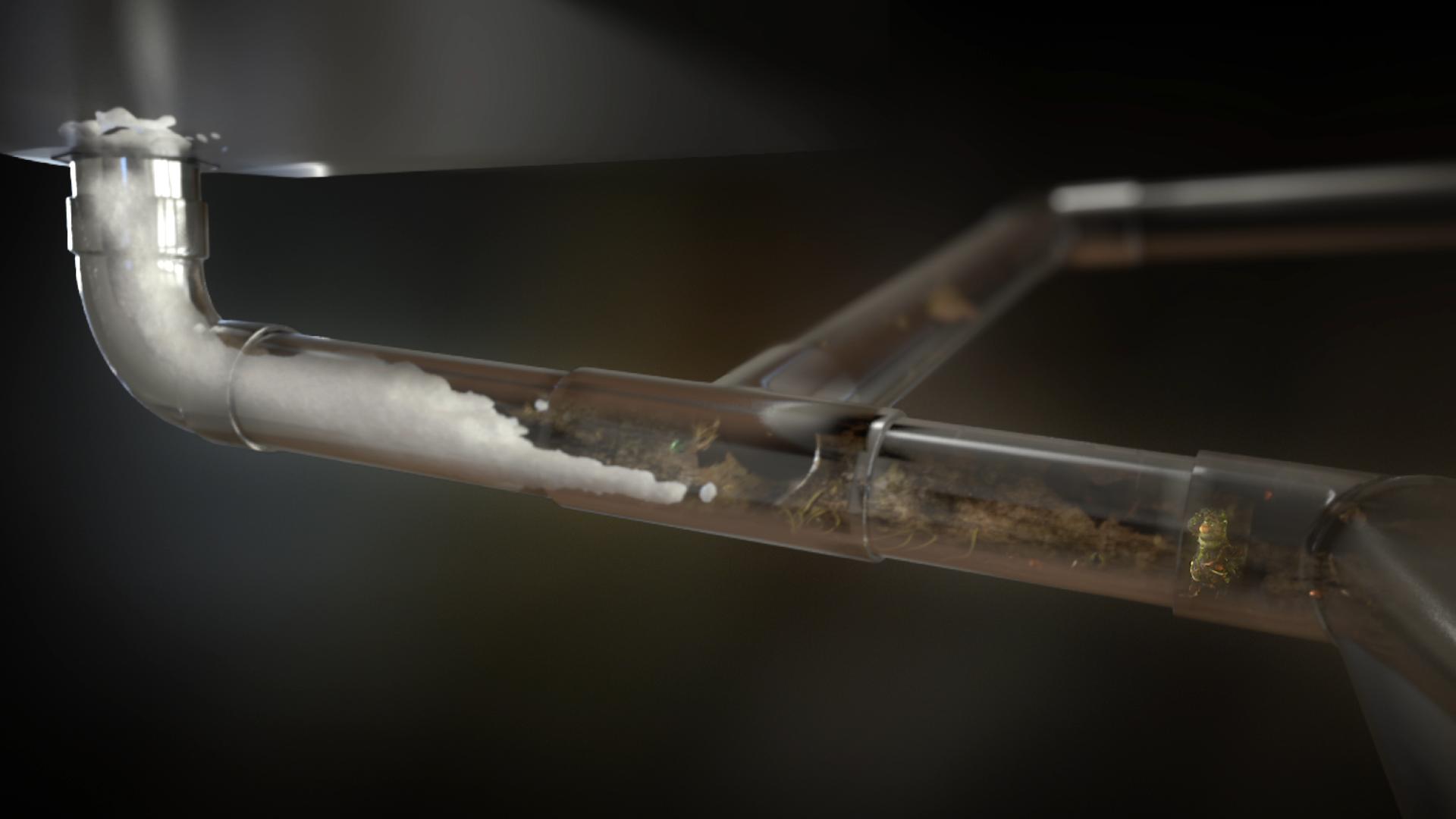 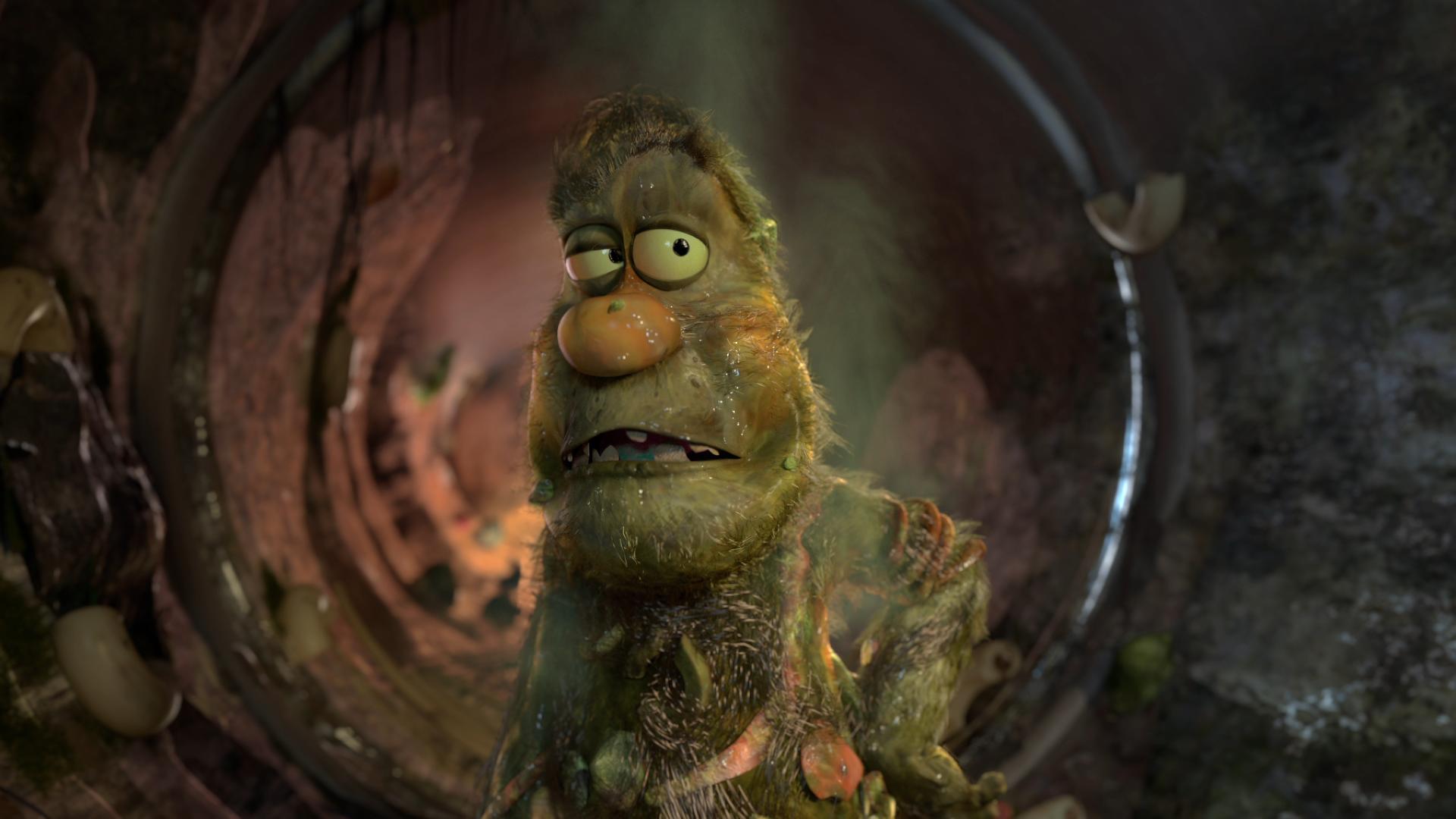